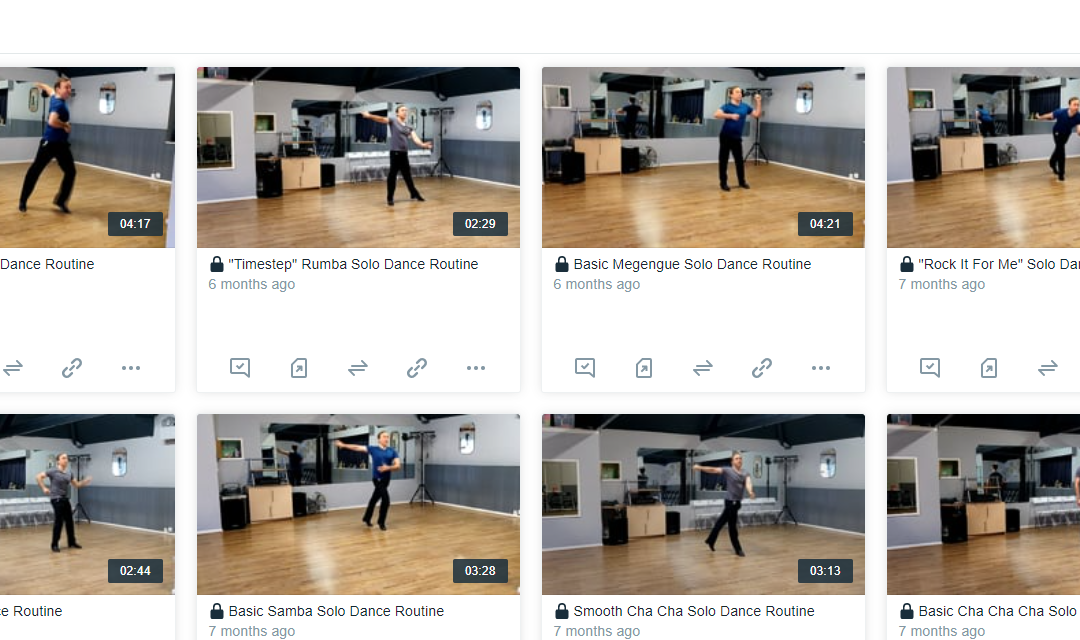 The videos released for covid-19 quarantine were originally made in 2019 as a resource for those who had learnt the routines already to recap. For this reason there won’t be as much detail on technique and it might be at a faster pace. I would suggest pausing and replaying the video if the dances are completely new for you.

The routines are not specific to leader/follower or gender, the purpose of the routines is something that everyone can be included with. If you are dancing by yourself there is no leading or following. All of the footwork, styling and timing in all of these videos is the same for both leaders and followers.

“Jailhouse” Solo Dance Routine
This is a Rock n Roll based solo routine, we’ve played at our Rock n Roll parties in Kendal

“Rock It For Me” Solo Dance Routine